How Much Can I Save with LED Lighting? 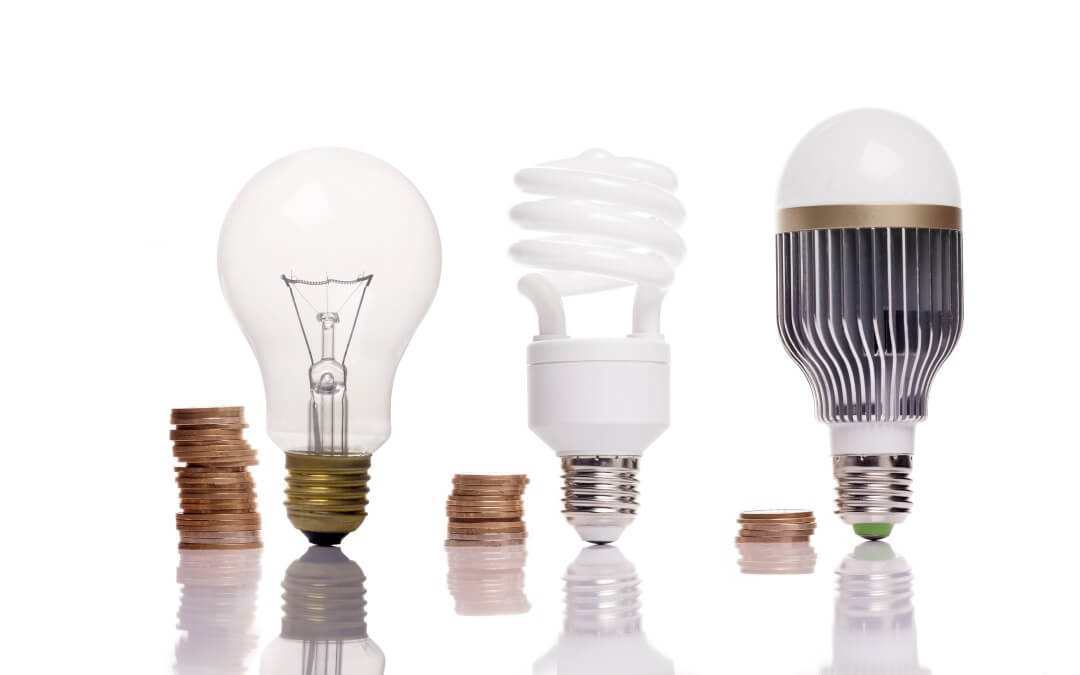 LED (light emitting diode) lighting is one of the energy-efficient types of lighting available today. It’s fast becoming the lighting of choice for many reasons. The technology has improved significantly over the past few years. Prices have come down, and not only do they use less energy, but they last longer than both incandescent and fluorescent lighting. In this article, we’ll explore how much you can save with LED lighting.

What is LED Lighting?

LED lights use solid state light emitting diodes and electronic circuitry to create light. LED’s have been used for many years in electronic devices to provide information. For example, those lights on your cellphone that turn green when your battery is charged or red when it needs to be charged are LED’s. LED’s for home lighting is designed to replace both incandescent and fluorescent lighting.

LED technology has made some significant advancements that make it an ideal replacement for other forms of lighting. Here are some of the benefits of LED lighting when compared to incandescent and fluorescent lighting.

Incandescent is the oldest type of lighting in use today. It produces light when electricity is run through a wire inside of a globe. Halogen is a type of incandescent bulb that uses halogen gas to increase the amount of light they produce and the life of the bulb. It’s more efficient than incandescent, but both produce a lot of heat.

Incandescent and halogen waste energy by giving off up to 90% of their energy as heat. For example, a certain children’s oven was known for using an incandescent bulb to bake cookies and cakes because of the amount of heat it produces.

A 10 watt LED light is equivalent to a 60-watt incandescent bulb. Just replacing the five most-used bulbs in your home could save you up to $75 per year. It could cost up to $140 to replace 40 incandescent bulbs, but the yearly energy savings would start at $300.

Compact fluorescent lights (CFLs) are an energy efficient light that was designed to replaced incandescent bulbs. They contain argon and mercury vapors inside a glass tube which emits visible light when an electrical current is run through it. They contain a compact ballast in their base, which can make a buzzing sound. They give off a range of color temperatures from soft white to daylight.

CFL’s give off around 80% of their energy as heat. They use between 20 and 33% less energy than an incandescent bulb. They’re not as efficient as LED’s. They use around 30% more energy as the equivalent LED. Some companies, such as General Electric, have stopped producing CFL’s to produce LED lights.

A 10 watt LED light is equivalent to a 14 watt CFL. The average home with 40 lights will save roughly $45 in energy per year over using CFL. LED’s last longer, so it might make sense to change to LED’s the next time you have to replace your lighting.

Directional LED’s emit their light is a single direction. This uses less energy than other types of lighting that have to use reflectors and diffusers that can trap light and cause them to use more energy to project the light. Half the lighting can get lost in the fixture itself. This makes LED’s ideal for task lighting and recessed downlights.

This means LED’s can last over 10 years, which far exceeds other forms of lighting. LED’s can be replaced far less often, so their extra upfront cost can save money over time.

Incandescent and halogen lighting come in a warm color. Compact fluorescent lighting includes several warm and cool options. LED’s expand on that with several shades of white and daylight options. White can’t be produced with incandescent or CFL.

LED’s are also available in non-dimmable or dimmable bulbs, giving you lots of options for the brightness of your rooms.

LED lighting is highly efficient. The technology has made vast improvements in recent years. LED lights emit a lot less heat than other types of lighting and put off a lot of light for the wattage they consume. LED’s use up 80% less energy than incandescent bulbs and last significantly longer. They use around 30% less energy than CFL. This can amount to significant savings in your energy bill.

LED lights are more expensive than incandescent and CFL lights up front (at around $5 vs $1 and $2 respectively), but with the amount of energy they save and the number of years they last, they will easily pay for themselves. With a savings of up to 80%, it’s easy to see how switching to LED lighting can save several hundred dollars per year.

Previous post How Much Money Can a Whole House Fan and Attic Fan Save Me on My Electric Bill?
Next post Whole House Surge Protection