Why a Water Heater Keeps Tripping the Breaker 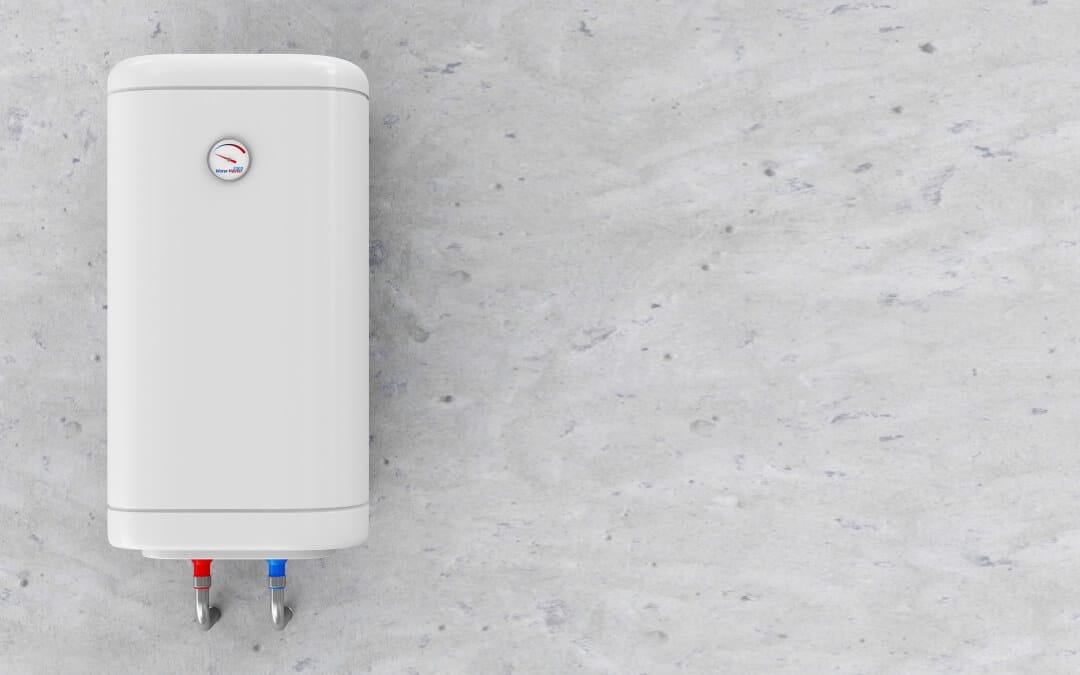 Electric water heaters have dedicated circuits. This means there is nothing else connected to their circuit breakers. Sometimes the breakers can trip for seemingly no apparent reason. They can trip randomly, and then you can reset them and use the water heater for a while until it trips again. Other times they can trip and you won’t able to reset them.

Circuit breakers trip for a reason and it can potentially be a dangerous situation that needs immediate attention. Even if they only trip every now and then, there is something causing it. In order to avoid damaging your home and risking an electrical fire, it’s best to troubleshoot the problem.

In this article, we’ll take a look at what causes the water heater breaker to keep tripping and see what you can do about it.

What Should You Do?

First, do not continue flipping the breaker back on if it keeps tripping. If you do this, you run the risk of the wiring overheating and potentially starting an electrical fire. This can also wear out your circuit breaker and damage your water heater further.

Water heaters have a limit switch that keeps the water from exceeding 180°. When the water reaches 180° the limit switch (a little red reset button on the water heater) trips. This helps protect you from getting burned or scalded by the excessively hot water.

The most likely cause of the limit switch tripping is a bad thermostat. Water heaters with two elements have two thermostats: one for each element. The thermostats communicate with each other to ensure that only one element is being heated at a time. When they go bad they sometimes get stuck in the on position. This causes the heating element, or both heating elements, to remain on and continuously heat the water.

If the water heater has two elements, as most electric water heaters do, both elements remaining on at the same time can overload the circuit. The circuit will then draw too much current and get hot, causing the breaker in the breaker box to trip.

As we’ve discussed, most electric water heaters have upper and lower heating elements. They work together to keep the water hot. This is especially important in larger tanks. Usually, when a heating element fails it stops heating and water is colder than normal. If this is the case, then the heating element is open internally and won’t cause any damage. Unfortunately, this isn’t always the case.

Sometimes, the casing on the heating element can split. This exposes the electrical portion of the element to the water in the tank, causing the element to short the circuit and trip the limit switch or breaker.

An element can also short. This causes the element to remain on, continuously heating the water. This will trip the limit switch when the water gets too hot.

A heating element can be tested with a multimeter. With the breaker to the water heater off, remove the wires from the element. Test across the points where the wires attach to the element. You should get these resistances:

If you get a different resistance then you should replace the heating element.

If the water heater is leaking, such as through a failing gasket for the heating element, it could come in contact with electrical components and trip the breaker. This is dangerous and could cause a serious electrical shock.

There could be an internal wiring issue causing the breaker to trip. With the power off, open the panel to see where the water heater is attached to the house’s wiring. Look for burned connections, damaged, wire, or anywhere electricity has arced. If there has been an arc you’ll probably smell smoke.

Replace any damaged wiring and connectors before using the water heater.

If the problem isn’t with the thermostat, heating element, a water leak, or internal wiring, chances are the problem lies outside of the water heater. It could be a loose or bad wire, a bad connection in the electrical panel, or a worn-out breaker.

It’s no fun when a water heater keeps tripping the breaker. It can also be dangerous and cause serious damage to you or your home. Fortunately, it isn’t that difficult to track down the problem. The most likely culprit is a bad thermostat followed by a heating element, but it could be a bad breaker or other wiring issues.

This site uses Akismet to reduce spam. Learn how your comment data is processed.