5 Costly Mistakes When Installing Your Solar 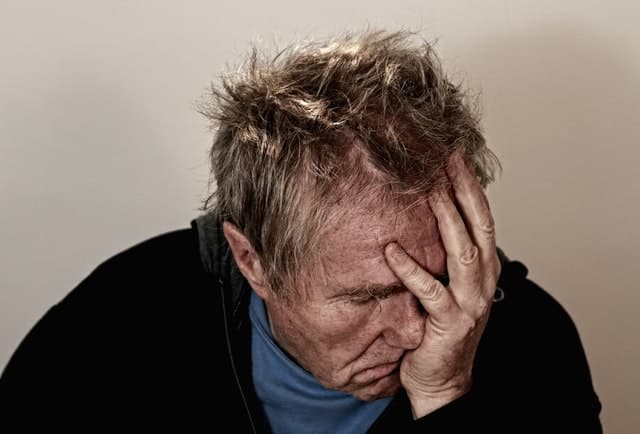 Although solar energy is changing the world and becoming more accessible for the average person, there are still mistakes that you can make when installing your solar energy system that could end up costing you a lot of money.

So, let’s take a look at some of the most prevalent mistakes so that you can enjoy all of the benefits of solar energy without the headache.

#1 Only Getting One Quote

Many people get a recommendation from a friend and then end up going with that company without ever checking any of their other options. Because there are companies selling on both ends of the price spectrum these days, it’s always in your benefit to get at least three different quotes on your project. There are plenty of comparison services that you can use online, so you don’t have to worry about the hassle.

#2 Signing Up Without Research

As more people start using solar energy, there are more and more companies looking to make money from the trend. With more companies comes more frauds and poorly run businesses. If you don’t do your research on a company before you hire them, you run the risk of a poorly run company costing you thousands of dollars with poor service or equipment. Be sure to get recommendations, read reviews, and find out as much as you can before you spend your hard-earned money.

#3 Missing Out On Tax Benefits

There are several federal and state tax benefits to having a solar energy system installed in your home. However, those tax credits aren’t going to be around forever. They are slowly decreasing year by year, and you may end up missing out on thousands of dollars of savings by not taking advantage of the current tax benefits.

Because solar panels will go on the roof for most people, it’s really important for homeowners to have their roof inspected before they have their solar energy system installed. Although solar panels are meant to last up to 30 years (about the same amount time as a roof), you won’t get as much use if you have problems with your room after 10 years.

Something that many people do to save themselves some money is actually a reason why many people end up spending thousands of extra dollars. Although it may be tempting to install your solar energy system yourself, it’s actually a much more complicated job than it appears to be at first glance. A professional will recognize small problems that could turn into big ones, and they also understand all of the different permits and paperwork that need to be completed.

There has never been a better time to move forward with solar energy than right now. There are several ways to decrease the cost, and there are also a lot of great professionals that can help you get it installed safely and in a cost-efficient manner.

If you do decide to move forward with it, do your best to avoid the common mistakes that we mentioned so that you can enjoy all of the benefits that come with a properly installed solar energy system.

Previous post How Many Solar Panels Do You Need?
Next post Everything You Need to Know About Solar Panel Warranties