Solar in Space? Why Not Your Home! 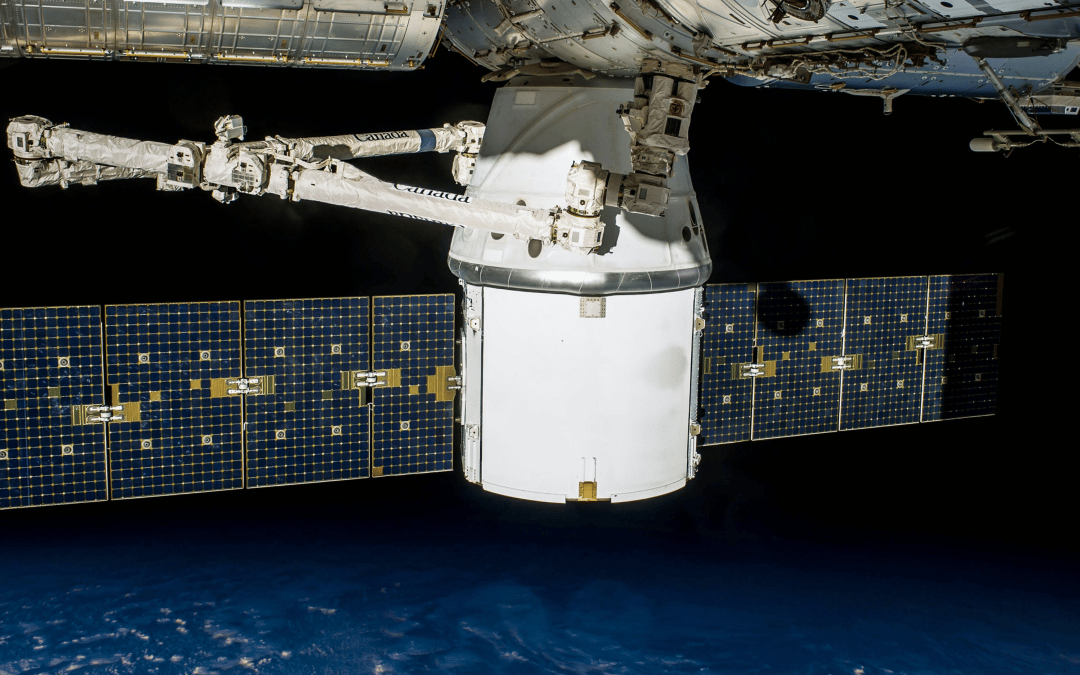 41 countries have flown into space. Currently, America leads in the space race in terms of passengers reaching Earth’s orbit. Those without a scientific background have been exploring the outer reaches of the Earth’s atmosphere. All you need are the means to do so (a lot of money). Jeff Bezos and Richard Branson are the most recent and certainly not the last billionaires in space. And even as of now, actively pushing boundaries of space and our understanding of it, America is set on revolutionizing how we harness the sun’s energy.

As it currently stands, the Pentagon has been experimenting with a sample size of what the full scale project will encompass. The 12 x 12 solar panel (the size of a pizza box), was launched in May 2020. Under the name Photovoltaic Radiofrequency Antenna Module (PRAM), it can transmit 10 watts of energy. Most standard LED bulbs require 5-8 watts to light. So if one pizza box of solar energy can light a house, imagine the power a 10 year olds pizza party worth of boxes can have. Could possibly light a whole neighborhood.

So why does it work? Being able to harness the energy directly from the sun, the panels retain the same blue light that immediately disperses at Earth’s atmosphere. It’s also the reason the sky appears blue. Without any clouds or any form of obstruction to hinder the collection sunlight, these panels can collect energy 99% percent of the time.

So what’s the point? The goal seems to center around two issues. First, access to power. Solar Panels in space have the power to generate 40 times the amount of energy produced by the solar panels on Earth. The project has the ability to distribute energy to areas without easy access to power in an instant. A blackout in the city of Tucson can be back and running within seconds when the stored energy is sent that way. And moments later, can redirect that same energy across the world if needed, i.e., Italy.

Another component to why humans could benefit from the application of Solar Space Energy, help reduce the consumption of hazardous energy such as fossil fuel. Roughly, today’s global population is nearing 8 billion. 8 billion opportunities to continuously emit hazardous materials and waste. Assuming nothing is done about finding alternative sources of power, we are predicted to increase our energy consumption by 50%. In hopes to avoid widening the disasters; distributing clean energy to our factories could provide the same level of efficiency and reduce the production of air pollutants spread from these factories. Better air equates to better quality of life.

As logical as it seems, knocking down two problems with one solution by utilizing renewable energy directly directly from the sun, one of its hindrances has been its cost. Even your solar panel today used to cost more than 50k a decade ago. Since 2011, costs have dropped more than 60% making your investment pay off sooner than later. And this goes for the solar panel industry as a whole. At Caltech (California Institute of Technology), there are plans to test multiple small dish-sized panels by 2023. This project has been funded by Real Estate Mogul, Donald Bren, for a total of 100 million, a sum that would be considered a discount compared to previous trends.

The application of solar panels can have a wider range of benefits outside of what has been mentioned thus far. Even our military is gearing up for a similar project in 2024. The AFRL (Air Force Research Laboratory) is developing project SSPIDR (“Space Solar Power Incremental Demonstrations and Research ”) which aims to use solar technology. A reliable source of constant energy would be highly beneficial to our troops across the world. It would be key in assuring their safety as they travel between stations. No fear of turning it into a space laser just yet.

So as the race for space continues on multiple fronts, each has goals of beneficial proportions. Whether it is to decrease the use of harmful gases or ensure our soldiers are kept safe in luminous areas, America is coming together to take our next step forward in solar energy.

If you are still without solar panels, call PurSolar and Electrical for any questions about panels on your home. Best to get ahead of the game now before all our resources are sent into space and beyond.