The Ultimate Pros and Cons of Solar Power 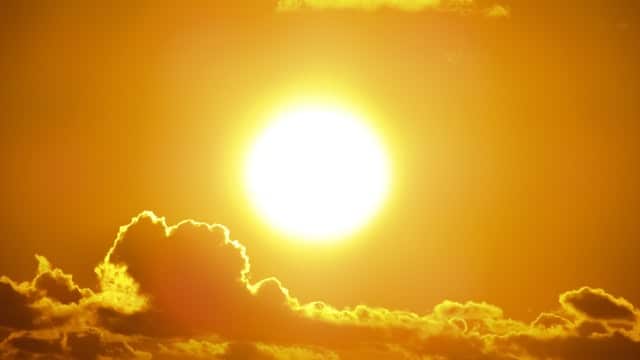 As people become increasingly concerned about the environment, more and more people are looking into alternative forms of energy to reduce their carbon footprint. One of the most popular forms of alternative energy is solar power.

Although people once viewed solar power to be too expensive and cumbersome to be a feasible option, the price has dropped significantly over the last five years. With that said, there are still limitations to solar energy.

Let’s have a look at some of the most important pros and cons of solar power to help you decide if it’s right for you.

One of the biggest problems with using fossil fuels as an energy source is that they just aren’t sustainable. Whereas fossil fuels could expire in the relative near future, the sun is going to be burning for at least a few billion more years. It’s a massive source of energy that people could use for a very long time.

Better for the Environment

Although solar energy systems often use many of the same hazardous materials as electronics, the overall environmental impact is significantly less than that of fossil fuels due to the lack of combustion. As solar becomes more popular, more people will work towards solutions for disposing of the hazardous waste.

In the old economy, most countries were at the mercy of oil producing countries. These countries controlled supply, demand, and prices. Because every country in the world has access to the sun, people will have much more energy independence. Along with that independence comes increased security.

One of the biggest problems with solar energy is that sunlight is a scarce resource in that it is only available to use for a limited amount of time each day. Because of this, people’s power supply can be disrupted when days become shorter or clouds cover the sky. With that said, engineers are hard at work creating energy storage solutions to prevent disruptions in energy.

Solar panels aren’t exactly economical in size. To generate enough power to be a feasible replacement for current energy sources, you need a decent amount of land to use as a home for the panels. Not only is this a problem in cities and other crowded areas, but there’s also concern about the environmental impacts of creating space for solar panels.

Although recent initiatives have made solar energy a much more financially feasible option for both individuals and businesses, many are still scared away by the seemingly high startup costs. Even though solar energy eventually pays for itself, some people just don’t want to put up that money right away.