The Top 3 Solar Power Locations in the United States 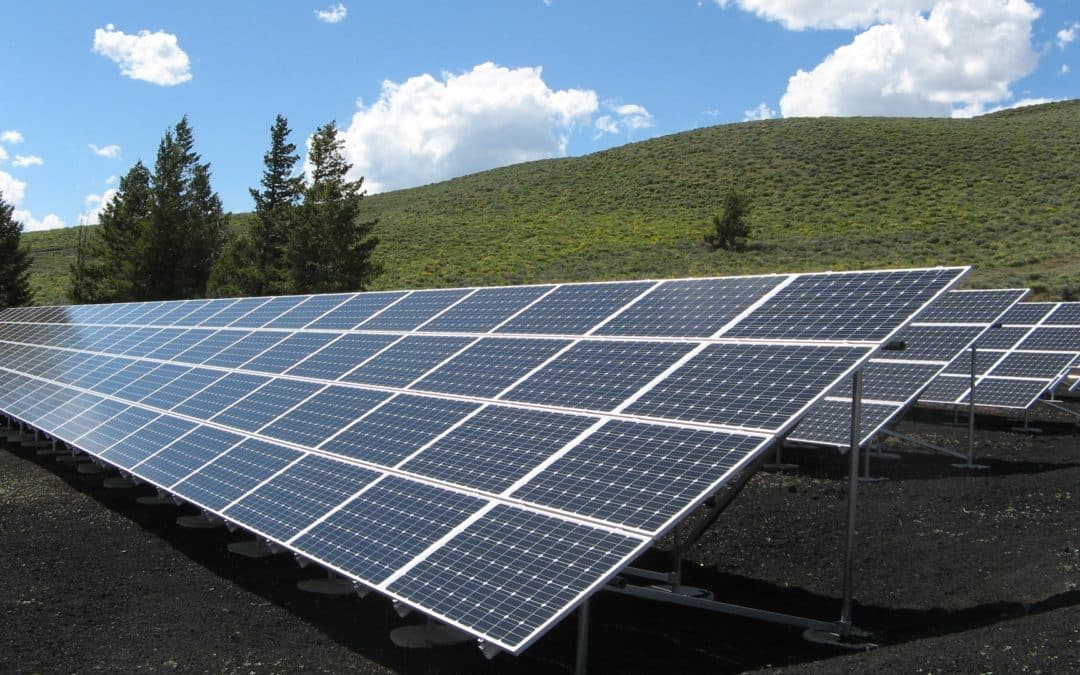 The United States is home to some of the most significant solar farms in the world, producing over 30 gigawatts of power combined. As scientists seek ways to curb global warming and save money, the use of solar energy is becoming more and more popular. For this reason, the US is ranked as the second highest solar-producing country on earth. It has solar farms that stretch for miles and produce massive amounts of energy capable of providing hundreds of thousands of homes with electricity. If you are not familiar with the US’s solar farms, we’re going to take a look at the country’s top three. They are pretty remarkable.

#2 – Topaz Solar Farm / Desert Sunlight Solar Farm
Taking up 24.6 square kilometers with 550 megawatts of power is San Luis Obispo County, California’s Topaz Solar Farm. This solar farm is so large that it stretches across an entire county rather than an individual city or town. California’s state government requires that by 2020, utilities must get 33% of their energy from renewable sources, and this farm is part of that effort. Topaz is the definition of an energy farm.

#1 – Solar Star
A real spectacle to behold, Solar Star is the United States’ largest solar farm, putting out 579 megawatts of electricity. The farm is located in Rosamond, California and was completed in 2015. With a jaw-dropping 1.7 million solar panels, it covers 13 square kilometers (32,000 acres). As some of you may know, California is big on solar energy; it’s no surprise that the US’s biggest solar farm is located there.

Final Words
These are three locations which harness solar power in the United States with the surprise twist that #2 comes in at a tie. In some cases, these solar farms are still growing by acquiring more land and upgrading equipment as technology improves. Furthermore, if the US’s trend towards solar power continues, we can expect to see even bigger farms and a more substantial reliance on solar power in the future. There is always room for the US to grow, especially since it is ranked at #2 in the world concerning the use of solar power. It’s time for the US to step up its game and reach for that coveted #1 spot.