What Is Solar Power? 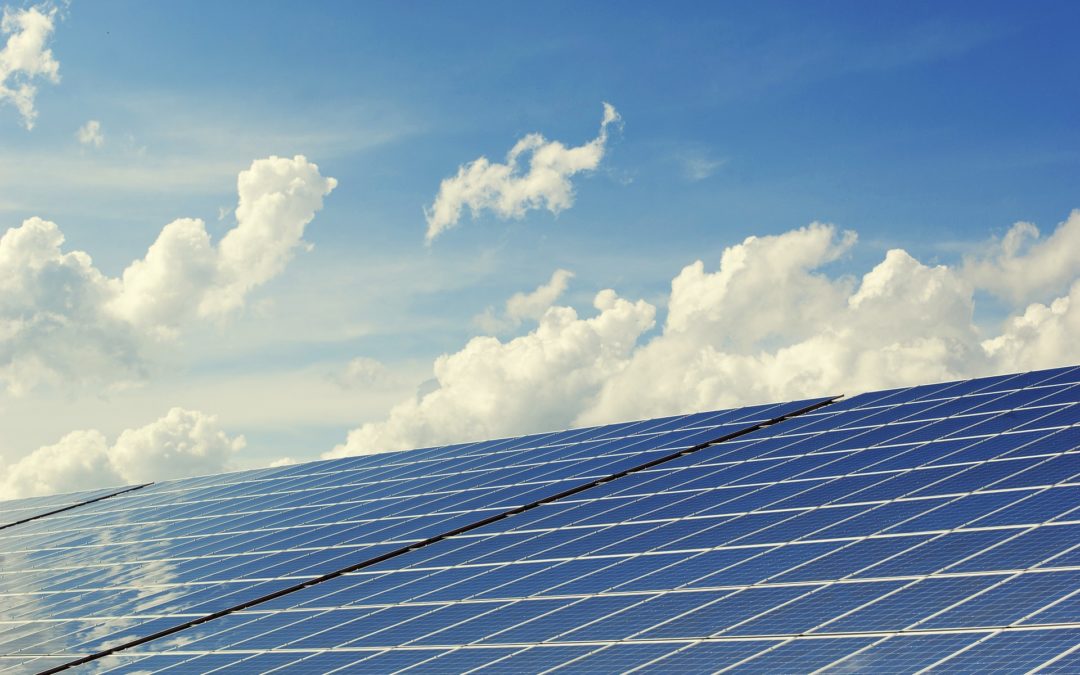 For as long as humans have been around, the sun has been used as an energy source. It has provided us with light, heat to warm ourselves up, and the ability to dry our clothes. Yet, until recently, nobody knew how to actually harness the power of the sun so we could use it when we want it. One of the reasons why there has been an increase in the interest in this technology is because people have started to become concerned about resource depletion, environmental degradation, and pollution. Hence, more people want to “go green” and use sustainable energy sources.

Few people know that about 1/100th of a million% of the energy that hits our planet from the sun, is enough to have every single energy need met several times. In fact, over 60 seconds, the sun sends enough energy to our planet to meet our energy demands for 365 days. Unfortunately, while there has been progress in terms of solar panels and solar energy collection, we don’t know how to harness all of it yet.

How Does Solar Power Work?

There are two key energy sources from the sun, which are light and heat. Solar power systems use one of those two, turning it into electricity. They do this through solar furnaces, solar water heating, or through solar cells (the most popular). Solar cells take the light from the sun and turn it into electricity, in a process that is called “photovoltaic” (PV). One square meter of PV cells can run a 100W light bulb. Originally, they were developed so that satellites could have energy. Today, they are used in a variety of applications, including outdoor lighting and calculators.

Solar water heating is also getting quite popular. Here, glass panels are placed on a roof, and those are used to heat the water, thereby conserving both electricity and gas. The panels have pipes in them, through which water is pumped. The pipes are colored black for greater heat transfer and the hot water is then used to run the central heating system.

Lastly, there are solar furnaces, which are not commonly seen in domestic properties yet. These have a range of mirrors installed on them, used to concentrate the energy of the sun into a tiny space, where the temperature goes up tremendously. They are mainly used for scientific experimentation. One has been able to reach a temperature of 33,000 degrees Celsius, in fact!

What brings all these things together, is that they all use the energy of the sun in order to generate energy. Solar PV panels are the most popular because they are highly efficient. However, there have been quite a few developments in the field of PV glass, whereby surfaces such as windows can be used to generate electricity as well.

When solar panels are concentrated, reflectors or multiple lenses are used in order to collect more energy. This is done in industrial applications. Here, the energy is applied to molten salts or oil, which boils water to generate a steam turbine when the sun is down. It is increasingly common to see these types of clean energy sources, together with tidal power and wind power generators to increase sustainability and self-sufficiency. Companies like Microsoft, Google, and Apple have all invested heavily in renewable energy.

Overall, solar panels are cheaper than fossil fuels, while at the same time saving the environment. There is no more need for extraction (or the energy required for extractions), no danger of spills, and no pollution. While they aren’t perfect yet, they are a huge step in the right direction.