Seasonal Performance: What to Expect From Your Solar System 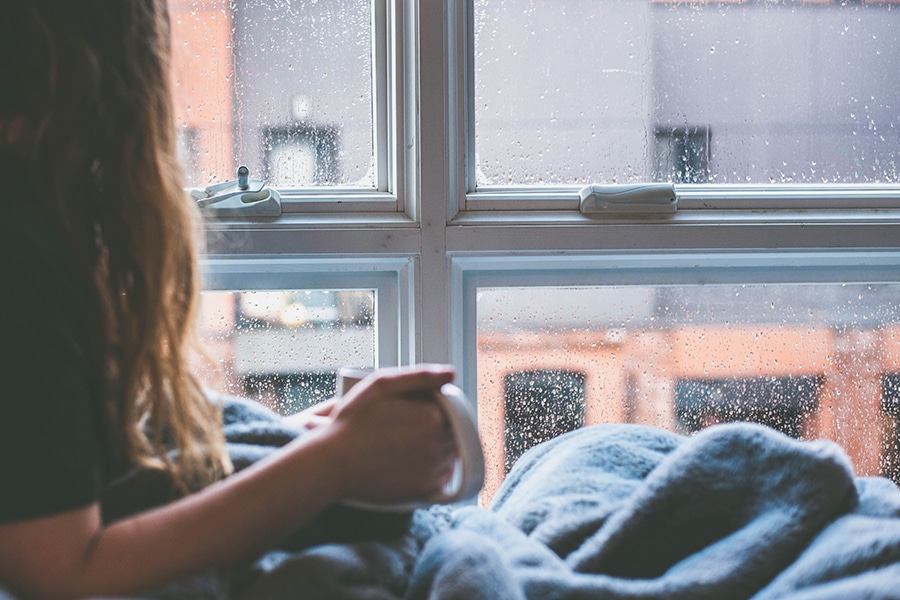 When it comes to seasonal effects on solar systems, there is a lot of information to unpack. For one, as seasons change so too does the angle the sun will travel in the sky, the temperatures fluctuate and storms come & pass.

All of these have their own specific effects on the efficiency of a solar system. On top of that, location (north and south) has a direct correlation with these changes as well.

So while we will compare and contrast between northern and southern weather conditions, for our purposes we will focus mainly on southwestern climates as are applicable to Arizona.

PROXIMITY TO THE EQUATOR

Before being able to understand seasonal effects on solar installations, you first need to understand the main components of solar panel efficiency. For one, The more direct the sunlight that solar panels receive, the more electricity they will produce.

In other words, solar panels work at their highest efficiency when the sun is 90 degrees above the panels. Yet the only places on Earth where that is possible are located nearest to the equator, between the Tropic of Cancer and the Tropic of Capricorn.

Thankfully, Arizona is one of the most southern states in the US. So the sun reaches much higher in the sky, than say, Wyoming. In fact, Arizona has the second highest solar potential in America.

SEASONAL EFFECTS ON THE ANGLE OF THE SUN

So now we have established that Arizona has a high angle of sun, which is great for solar system efficiency. Yet how does that tie into seasonal changes? This is where the second aspect at play here comes into effect: the Earth’s tilt.

The entire reason seasons exist is because the Earth does not revolve around the sun perfectly symmetrical. It is in fact tilted. Imagine a line connecting the North and South Poles and the Earth spinning evenly around that line. Now imagine that line tilted at a 23° angle to the left.

HOW THIS EFFECTS ARIZONA

The great news about this entire geography lesson is that it works very well in Arizona’s favor when it comes to solar energy potential and the seasonal effects on solar systems here.

Our angle of sun ranges from 32 degrees in winter to 78 degrees in summer. So you can expect winter months to be a little less fruitful in energy production from your solar system. However, you can change the tilt to point directly at the sun either way.

Plus, in terms of hours of sunlight, Arizona’s seasonal changes are minimal compared to most other states in the U.S. While New York ranges from 9 to 15.5 hours of sun per day throughout the year, Arizona ranges from 10 to 14.5.

So our summer isn’t all that different from our winter which results in a fairly consistent ability to produce solar energy regardless of season.[1]

Most people think the peak time for solar systems to create electricity is in the summer and in northern states, that is very much true. However, in Arizona the extreme temperatures of summer actually act as a hindrance to solar panel efficiency.

A little known fact about solar systems is that they are most efficient at temperatures of 77°F or cooler. The higher the temperature is above 77°F (25°C), the less efficient it will work.

This is measured by a temperature coefficient, which is the percentage decrease in production of electricity for each degree above 77°F that a solar panel reaches.

Consequently, you can expect the extreme temperatures of Arizona summers to negatively affect the efficiency of a solar system. High temperatures of June through September typically range from 98°F to 105°F with lows from 60°F to 77°F.

However with the added hours of sunlight, there is a higher chance of hours in the day that have not reached peak temperatures and therefore could still be efficient.

The last seasonal element to affect the efficiency of solar panels is weather conditions, more specifically rainfall and cloud cover. This too, is a reason Arizona is such a premier location for solar installations as the average rainfall is only 12 inches.

Of course, the amount of rain varies largely depending on what region of Arizona you are in but for the most part, Arizona averages 286 days of clear, sunny skies. For comparison, the national average is 205.

In terms of seasonal changes in rain or snow, Arizona has little to no fluctuation. It averages only 6 inches of snow per winter season and only 1 to 4 rainy days per month throughout the year.

In other words, you will not experience much fluctuation in the efficiency of your solar system in regards to cloud cover in Arizona.

While seasonal effects can be complicated, at the end of the day there are few fluctuations in efficiencies when it comes to solar systems in Arizona.

The most pesky condition you will experience will be temperature from the extreme heat of summer. You will also need to adjust the tilt of your panels twice a year to account for the seasonal variations in the angle of the sun.

Other than that, Arizona is lucky to be located so far south. With a vast number of sunny, cloudless days and mild temperatures most of the year, it is a premium location for solar installations.

Previous post What to Consider when Sizing your New Solar System
Next post How Much Power Can You Store with Premium Batteries? More Than You Think