What Is A Solar Cell? 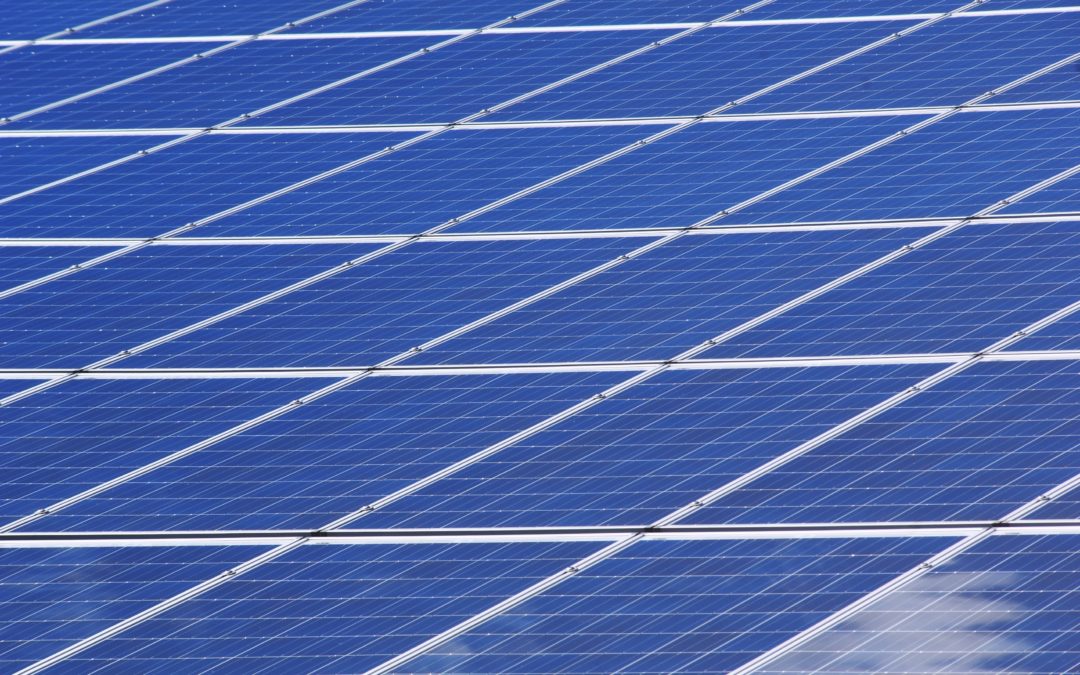 If you have ever wondered what solar panels are made of and how they can take light and convert it into energy, there is a simple answer – solar cells. Solar cells are the building blocks of solar panels; they give panels their unique ability to produce electricity. There is a lot of science behind why they can accomplish what they do, and in this article, we’re going to look at the basics of what a solar cell consists of and how they work.

A Brief History
The photovoltaic effect is essentially the ability to turn light into energy/electricity. In the 1800’s scientists realized that the element Selenium could perpetuate the photovoltaic effect and eventually created the first solar cell; however, it wasn’t until the mid-1900’s that the technology behind solar cells became advanced enough to be found efficient and of practical use. Due to the discovery of Selenium’s unique properties of light, scientists this day and age have been able to take the findings of old and find other compounds which have a much better absorption rate.

What Solar Cells are Made Of
Solar cells are made up of various semiconductors such as silicon, cadmium telluride, copper indium gallium selenide, and several others, but by far, the most well-used material used for solar cells at the consumer level, due to its price, efficiency, and safety is crystalline silicon. When photons from the sun hit these semiconductors, their electrons spark into motion. This creates a current, and electricity is eventually captured.

Solar Cell Efficiency
The first ever solar cell was only 1% efficient, yet over time, scientists have been able to improve the efficiency of cells by using better semiconductors and new techniques to create them. Cells produced in a laboratory setting are roughly 25% efficient; whereas, cells built for commercial use are 13-14% efficient. Since a laboratory is a controlled environment with many more perks than the factory line, they can produce much higher quality cells. The phrase “you get what you pay for” never rang truer when it comes to the purchase of solar panels. As you can see, solar cells can vary in efficiency. With that being said, cheaper cells will absorb less sunlight and be less efficient.

How To Build A Solar Cell
It’s actually possible to build your own solar cells / panels at home with a little knowledge of electrochemistry. There are all kinds of tutorials online which guide you through the process and show you how you can create your cells with some basic ingredients you can find in your kitchen cabinet combined with a few items you can purchase at your local hardware store. Using a flat copper plate a semiconductor, building a solar panel can be accomplished by almost anyone.

The technology behind solar cells continues to evolve as we find more and more ways to make them more efficient and practical in society. Though the best cells we have these days are only 25-30% efficient, we dream of a day where they reach the 100% mark and can function as a reliable renewable energy in our world. The first solar cell was created in 1839. Thus the technologies we have are not even 200 years old at this point. Just imagine how far we will be able to push the science behind them in the years to come.

Previous post The Best Angle and Direction for Solar Panels
Next post How Are Solar Panels Made?