Solar Energy: What is it and why is it important 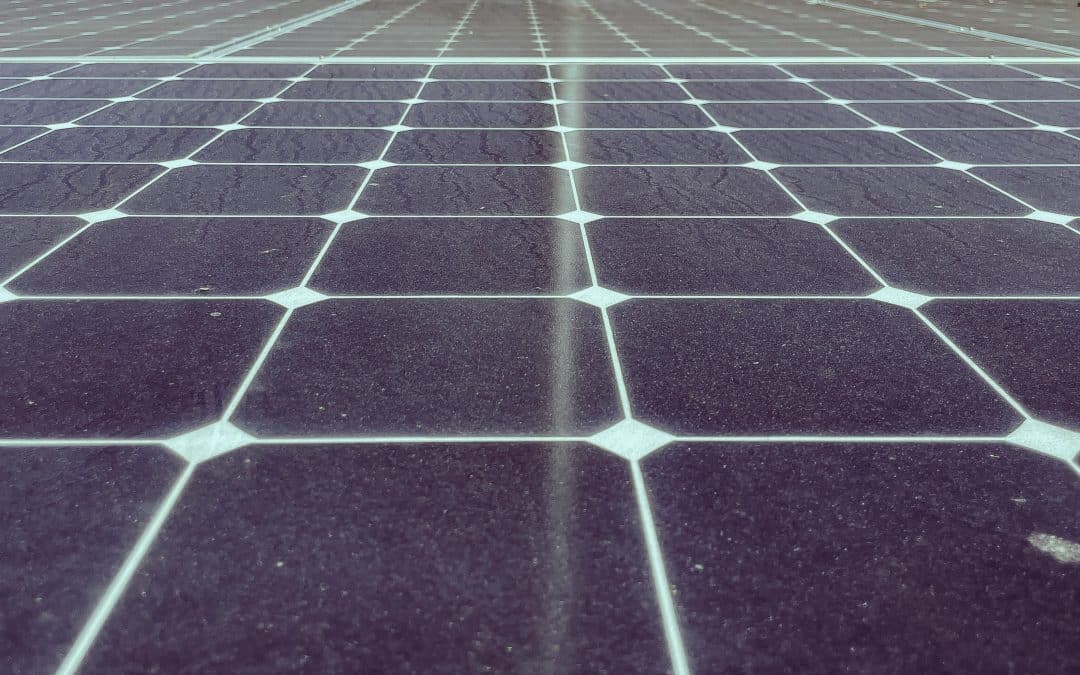 Solar energy is the energy received from the sun and the sun has been powering the earth way before the lightbulb. The energy from the sun has many applications as its potential is just being unleashed to empower the lives of the people. Just as the sun gives people vitamin D, which regulates their immune system, it also provides protons to solar panels which use this energy for running the appliances tied to them. From TV sets and HVAC systems to lamps and ceiling fans, the ability to power such electronic items is only limited by the number of devices available to be powered. The current costs of solar panels have dropped tremendously since their introduction and now even an everyday homeowner has the capacity to indulge in high electricity usage.

The exposure to solar energy and its benefits have been increasing steadily since President Jimmy Carter installed solar panels onto the White House roof in 1979. This act shed light on the latent need for alternative sources of energy and many other related issues that were not addressed at that time. Since then, 10% of the USA’s energy has been generated through solar and wind. And it hasn’t stopped there. There have been plenty of advances in technology that push the versatile properties of solar energy forward and make them more accessible. Since 2011, costs have dropped by more than 60%, making the payoffs on investments sooner than what was possible earlier. Additionally, with all the tax incentives that have been pushed, the time to switch to a solar panel has never been better. The benefits of solar energy are in the form of savings on the average residential electricity bills and they are now one of the answers to the growing problem of pollution.

Another reason why people should leverage the application of solar energy is to help reduce the overall consumption of hazardous fossil fuels. Gas-powered vehicles make up 29% of the total U.S. greenhouse gas emissions. Companies like Tesla, Nio, and Nikola Inc., have been pushing the sale of electric cars to mitigate the total environmental impact of these conventional cars . Today’s global population is nearing 8 billion people. This provides 8 billion outlets to continuously emit hazardous materials and waste. Assuming that nothing is done about finding alternative sources of power, the world is projected to increase its energy consumption by 50%. In order to avert the dire consequences; businesses must undertake the distribution of clean energy to factories which will not sacrifice the level of efficiency but reduce the production of air pollutants spread from these facilities. Better air will equate to a better quality of life for the current generation and the next.

To understand how residents can save money with solar panels, there must be an understanding of how they work and it is pretty simple. The key energy that is used for residential panels is just light. For homes, most of the energy is processed through solar cells. Solar cells take the light from the sun and turn it into electricity in a process that is called “photovoltaic” (PV). One square meter of PV cells can power a 100W light bulb. Many household items utilize solar energy such as rechargeable flashlights, outdoor motion lights, and traditional calculators. Once that power is gathered it is simply distributed through a solar inverter that then directs the energy from the sun to the electrical grid for your home appliances. By converting the D/C to A/C energy, residents can jam out to some classic AC/DC music without harming the environment. They won’t be ‘Thunderstruck’ when the electricity bill runs too high!

Currently, the US’s electrical grid has been running since the 1880s. This kind of old system can lead to faults and blackouts. With the increasing number of housing and commercial businesses growing, there is an increasing need to find alternatives. As an alternative, there is a need for electricity to be transported from big power plants to end-consumers via extensive networks. Long-distance transmissions result in power losses. Rooftop solar panels help increase electricity efficiency, considering the short distance. Eliminating the electric output from the new and upcoming development on the electric grid can help alleviate that pressure off it and will reduce the potential for blackouts. And as the U.S. continues to grow and build more commercial and residential housing, the demand for electricity will continue to increase and with high demand, the bill will also increase. Residents and business owners in California have seen an increase in their electricity bills by as much as 11%. It’s time to reduce dependency on an old system that is faulty and will only keep getting costlier.

One of the benefits of solar energy is that it generates no kind of pollution or waste, and it requires almost no maintenance after installation. What is generally required is a simple clean and sweep for the dust and leaves, so as to remove any obstruction for the contact of the sunlight with the panels. Keep in mind that these solar panels are built to withstand most weather conditions due to their need to be outdoor. Plus, doing business with the right solar panel companies (such as Pur Solar and Electric), offers warranties on products so that the residents can rest easy knowing that they are covered. Another benefit of solar energy is that once the original investment is made, the operating costs are almost non-existent. A residential solar power system will start saving money from the moment it’s installed and turned on. Solar power can be used in low-power applications like battery chargers and solar garden lights. By using solar power, people can significantly reduce their carbon footprint. In fact, it is around 2 pounds of carbon dioxide per kilowatt per hour. Combining a solar powered home  with an electric vehicle could nearly remove one’s carbon footprint.

Those who are curious to learn more about how to lower electricity bills, go green, or want to ensure a steady supply of power that will withstand most conditions should call their local solar paneling company. Those who are in the Arizona area are highly encouraged to call Pur Solar and Electric. With free Solar Quote on their website, conscious homeowners can explore the option with a base understanding of how much money they could potentially save even before hopping on a call with a salesperson. This will help them work out the cost-benefit analysis for themselves and arrive at an informed decision. Whatever be the result, Pur Solar and Electric,your friendly neighbor whom you can trust, will always look forward to hearing from you and assisting you with their expertise.