Will Solar Panels Save Me Money? 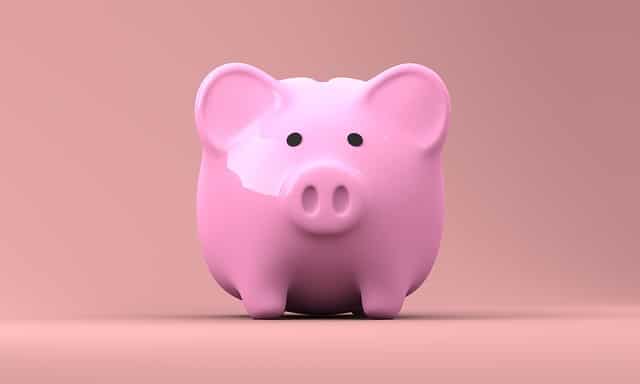 One of the most appealing aspects of having your own home solar power system is the prospect of saving you money. Those of us who pay the bills know that electricity is not cheap; you search for any way you can to cut down your utility costs and add extra allowances to your shopping budget. But, will adding solar panels to your home save you money? The short and simple answer is yes, but only under certain conditions. Let’s find out how.

Long-Term Investment
If your goal is to save money by installing solar panels at your home, you should look at it as a long-term investment. Because you’ll have to pay for a solar panel installation upfront, you’ll put a dent in your wallet, and this is probably not saving money in any way, shape, or form. And, if you just so happen to find a plan that lets you pay for your installation monthly, interest will accumulate and set you back even further. Now, let’s look at some numbers.

An installation will cost you $15,000 – $25,000 minimum; whereas, the average monthly residential electricity bill was reported at around $110 in 2013. A little math tells you that $15,000 would pay for 11 years of electricity at the $110 per month rate. This means that you might not see any real savings until the 12th year of your solar power system ownership. This is why your purchase should be looked at as a long-term investment. You will end up saving money, but it will take quite a bit of time to get there.

Savings Statistics
The cost of electricity varies from state to state, but regardless, after at least 25 years of solar panel ownership, you will be able to save a significant amount of money. According to reports, depending on where you live, you can save between $10,000 and $70,000. Additionally, some states offer benefits for those who use solar power, so if you happen to live in one of these states, you’ll be able to save even more than the norm.

Location Matters
As mentioned above, a lot of your savings potential depends on where you live. Consider Hawaii, where residents are able to save $64,000 after 20 years with a solar power system. This is huge; forget the stock market!
On the other hand, Kansas has the lowest savings potential at just under $8,500 after 20 years. Let’s put this into perspective. If you bought a $15,000 (the lowest price for a 5,000-watt solar power system) certificate of deposit, you would accrue over $15,000 over a mere ten years at an annual interest rate of .25%. Essentially, you can make almost double the amount in half the time if you bought a certificate of deposit instead of a solar panel system.

Location matters as to whether you will be able to save money on electricity using solar power. There is a whopping $55,500 gap between Hawaii and Kansas due to the varying prices of electricity from state to state. If savings is your priority, you might find better solutions in other avenues.

Final Words
A home solar power system will save you money, but it will take a long time and, in some cases, be marginal. The upfront cost of a solar panel installation just might not be worth it for some. After all, it’s costly even though it may benefit you in the long run and be more environmentally friendly. Something to think about, however, is that the price of solar panels is decreasing year after year. Maybe now is just not the right time, but there is always the future. The world is trending towards solar power. Soon it will be more accessible to everyday consumers, and maybe then, great savings on electricity will be a reality for many.